Cryptocurrency Mining: Here Is Everything You Need to Know

Today, cryptocurrencies have become a worldwide phenomenon known to most people. At the time of writing this guide, the crypto market was worth a combined $277 billion according to data from CoinMarketCap.
However, the concept of cryptocurrency mining remains a puzzle to many people. Since we aren’t talking about a physical commodity such as diamond, oil, or gold, it might be hard to understand how people mine the mineable coins.
In this simple guide, we explain the concept of cryptocurrency mining and how the entire process works. Read on to find out everything you need to know. 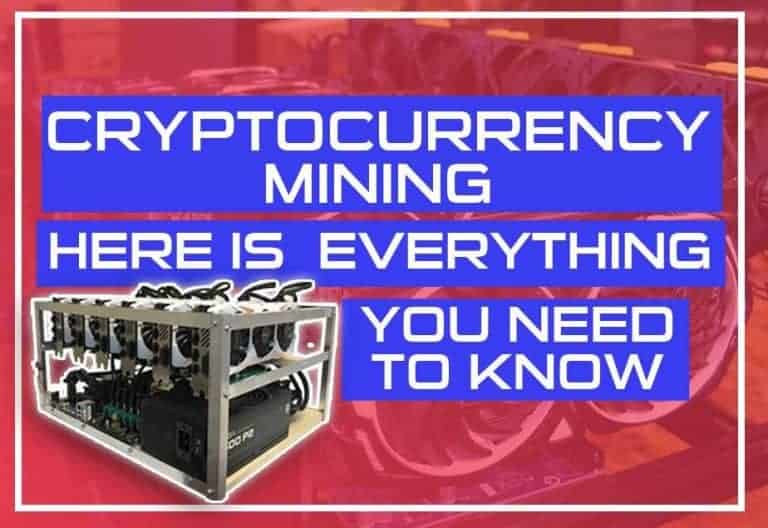 Understanding Blockchain and How Mining Works

Before mining can take place on any blockchain network, all nodes must be in agreement. This is achieved by employing a consensus mechanism on the network. There are different types of consensus mechanisms that work on different principles, but the most common one is the proof-of-work  (PoW) consensus protocol.

Here is a simple summary of how this protocol works in cryptocurrency mining:

The PoW protocol is used in verifying whether the block belongs to the blockchain or not. 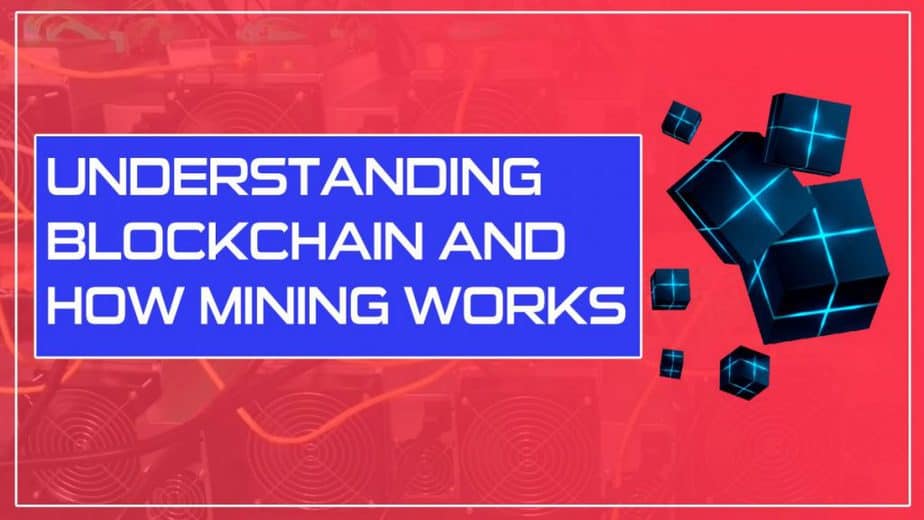 So, What Is Cryptocurrency Mining?

The process of verifying transactions on a blockchain is vigorous and sometimes may require powerful computers to solve the puzzle. So, why would anyone volunteer their computing power for mining while spending money on electricity?

Well, cryptocurrency mining has been incentivized to make it attractive to potential miners. The process of verifying transactions on the network creates new coins that are awarded to a miner who finds an agreed-upon solution (block). This is what is referred to as a block reward.

The rate at which new tokens are created on any blockchain network is regulated by a dynamically changing mining difficulty to avoid inflation/oversupply of the tokens.

Each time a new block of coins is mined, the computational power used in solving the mathematical puzzle also needs to be verified using the PoW protocol discussed above.

How to Get Started as a Cryptocurrency Miner

Anyone with a stable internet connection and appropriate computer hardware can become a cryptocurrency miner. However, a lot of factors such as the cost of electricity, mining difficulty, and equipment efficiency will determine your profitability.

But before you start mining crypto,  keep in mind that cryptocurrencies have risen in both popularity and value. Therefore, competition has increased substantially, and it takes a significant amount of investment to mine profitably. In some cases, you will be competing with large organizations and enterprises that have extensive resources.

To get started in cryptocurrency mining, you will need dedicated computer hardware with a CPU, GPU, or ASIC. You will also need a stable internet connection, cooling means for the hardware, legitimate mining software, and a wallet where you will be storing your coins.

When it comes to crypto mining hardware, the chipset you choose to start mining will determine which coins you can mine. Therefore, before you go shopping, make sure you know what you want to mine and then purchase appropriate equipment that you will need to mine the cryptocurrency. The four different types of mining hardware you can use to mine cryptocurrency are; 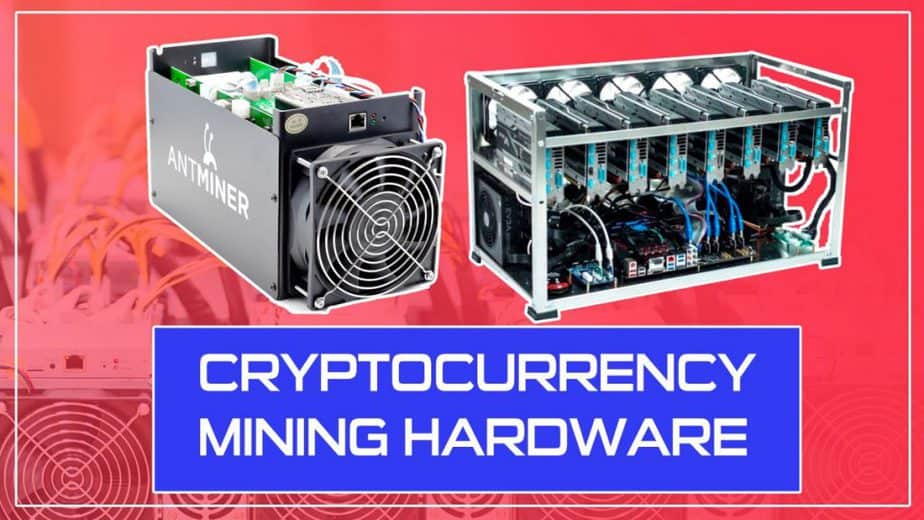 A central processing unit (CPU) is one of the most common chipsets available on the market today and every computer has one. In fact, the first block of bitcoin was mined using a CPU in 2009. One of the biggest advantages of using a CPU is that it is relatively easy to obtain since most of us have a laptop or desktop in our homes.

However, CPU mining is not efficient for some coins such as bitcoin. In fact, CPUs are mainly used in mining bitcoin alternatives such as Monero.

Graphical processing units (GPUs) are an upgrade from CPUs and are mainly used in gaming laptops. However, the chipset made a debut in the cryptocurrency mining space in 2010 when some people discovered that it was useful in mining bitcoin.

While it is no longer feasible to mine bitcoin on a GPU, you can still use the chipset to mine other cryptocurrencies such as Ethereum, Ravencoin, Grin, and Beam.

Several GPUs can be configured to run on the same motherboard, which creates a more powerful and compact mining rig. The only downside of configuring several GPUs on your mining rig is that the more cards you use, the higher the cost of electricity.

Application-specific integrated circuit (ASIC) chips are the most efficient chipsets for mining bitcoin. These chipsets were explicitly designed and engineered for cryptocurrency mining. The first ASIC miner hit the market in 2013, which revolutionized bitcoin mining.

These miners are relatively easy to configure since most of them are plug-n-play type of machines. The only downside of ASIC miners is that they generate a lot of heat and produce a lot of sound.

Therefore, if you want to install them in your home, make sure you have a dedicated room with a proper cooling system.

FPGA stands for field-programmable gate array. FPGAs were introduced to the cryptocurrency mining space in 2011, but they were considered inefficient at that time. However, FPGAs have made a comeback in recent years and are used to mine bitcoin alternatives such as 0×BTC.

One of the biggest advantages of FPGAs is that they can mine at relatively high speeds and are highly efficient. However, most of them are relatively expensive.

One major difference between ASICs and FPGAs is that unlike ASICs that cannot be reprogrammed for any other use, FPGAs are programmable, and you can easily configure them to mine other coins once they are deployed in the field.

When you decide to join cryptocurrency mining, you can choose to go solo using your own mining equipment or join a mining pool and join your resources with those of other pool miners to improve your mining output.

Mining pools bring together several miners who are willing to mine coins as a group and share block rewards in direct proportion to their contributed mining hash power. In most cases, mining pools help average miners to mine some of the most competitive coins profitably.

However, before you join a mining pool, make sure you conduct thorough research to establish whether the pool is right for you. Some of the critical factors you need to evaluate before joining a mining pool include; pool reputation, size, payout threshold & frequency, payment rules, and transparency by the pool operator. 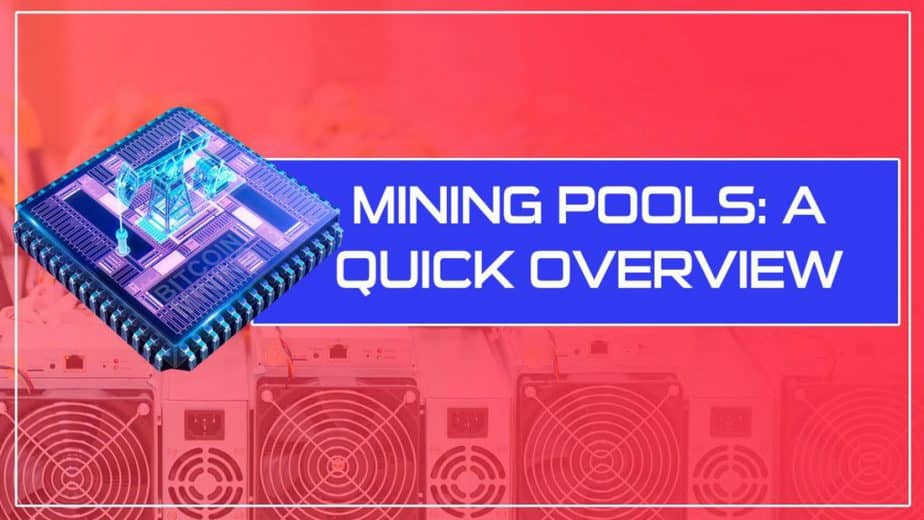 The popularity of cryptocurrencies is on the rise, and nearly every day, a new crypto emerges. Every crypto comes with a promise that will make it stand out from the rest. As a miner, it is upon you to decide whether you want to mine the coin or not.

Take your time to learn about blockchain technology and how cryptocurrencies work before you dive into mining. That way, you will be better placed to make informed decisions in moments that matter.

PrevPreviousThe Bitcoin Halving: Everything You Need to Know
NextCan I Mine Ethereum on My Laptop?Next 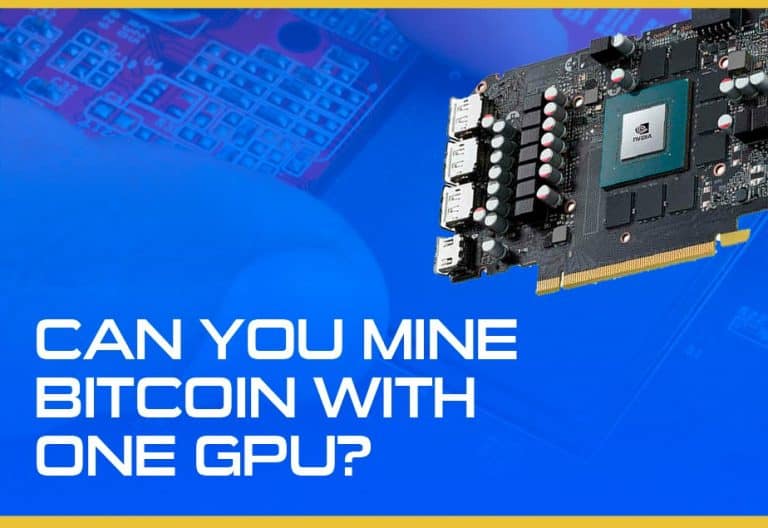 Can You Mine Bitcoin With One GPU?

Can you mine bitcoin with one GPU? 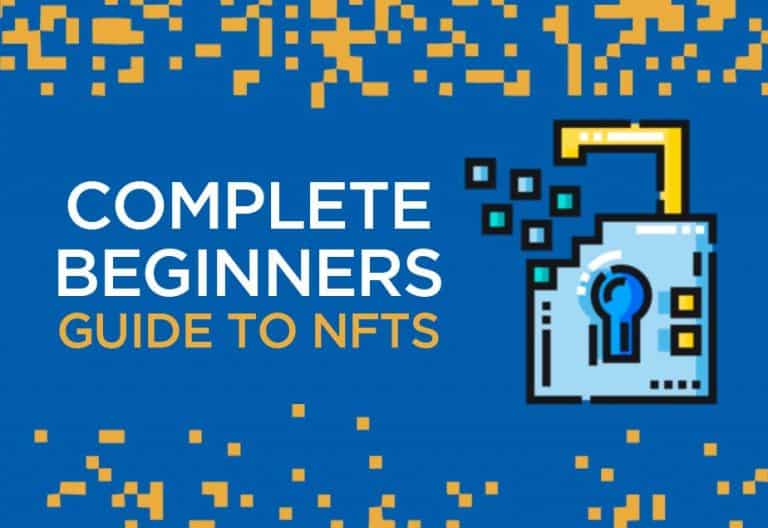 Do You Want To Boost Your Business?

drop us a line and keep in touch 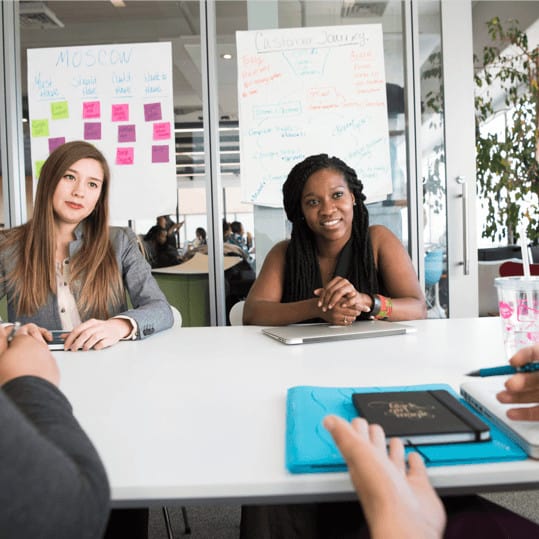