Are you looking into buying the 3090 for mining cryptocurrencies? Are you concerned if the steep price tag makes it a worthwhile GPU to mine crypto? In this 3090 mining review, I will discuss the 3090 mining performance, profitability, and, lastly, settings.

As a bonus, I will even go over what I think will be some of the best coins to mine with this card and discuss whether or not I feel it’s worth its hefty price tag.

Out of all the more recent 3000 series cards NVIDIA has released, the 3090 is one of the top performers. With stock settings straight out of the box, this card has been reported to achieve a hashrate of 105 M/hs on Eth while consuming 400 watts. However, the card can mine Ethereum at an impressive 120 M/hs while drawing 284 watts with the right optimizations. More on mining settings for this card later. 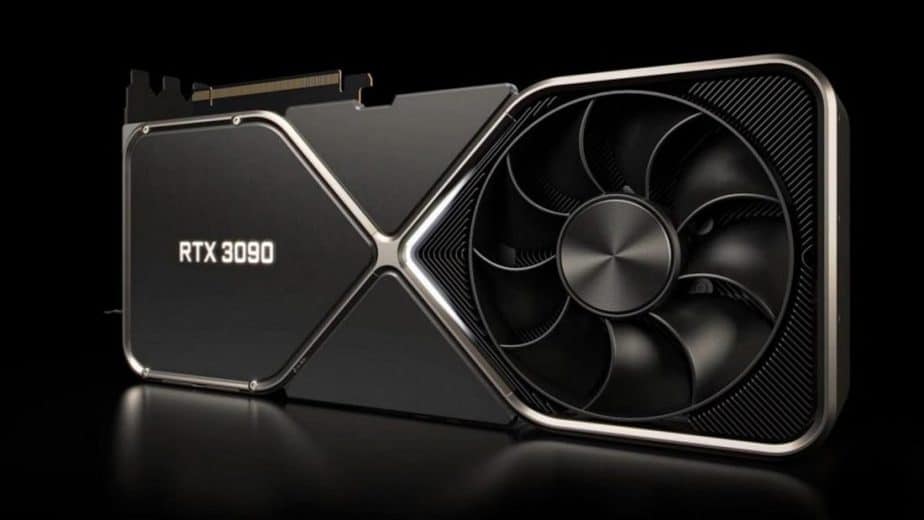 Please note that your hashrate and power consumption may vary depending on the make and model.

Reports from other miners have been slightly higher at around 125 M/hs. Additionally, I suspect that this is just beginning for these cards, much like the 1080 and 1080 ti in 2017 when a third party software was released that enabled 1080 cards to mine Eth @ 40-50 M/hs.

With this card being the highest reported hashrate out of all the mining cards out there, it is safe to assume its profits will be the highest as well. At the time of writing this article, Ethereum is pushing for all-time highs as it aims to break 2000 USD.

With such insane price action going on, this card is set to earn around 15-20 dollars a day, given the current market. Some speculate that the price of specific cryptocurrencies to go much higher throughout the year, which means that these cards could make even higher returns than they are currently.

However, keep in mind that mining profits can change daily for the better or worse.

When it comes to finding the best mining settings for the 3090 there’s not alot of data to go off of. Most of the card’s mining history since its release has been focused solely on mining Ethereum as its been one of the most profitable coins to mine for a wide variety of GPUs.

With Ethereum mining being all the rage right now, it’s safe to assume that it is one of the best coins to mine currently on this card. With that said, this mining GPU comes with 24 GB of memory, making it the perfect fit for coins like Grin and Beam and many more.

As more liquidity flows into some of these other Altcoins that are mineable, we will begin testing and update this list. SO be sure to check back as the market changes. For now, it’s best to stick with mining Eth for the best ROI. 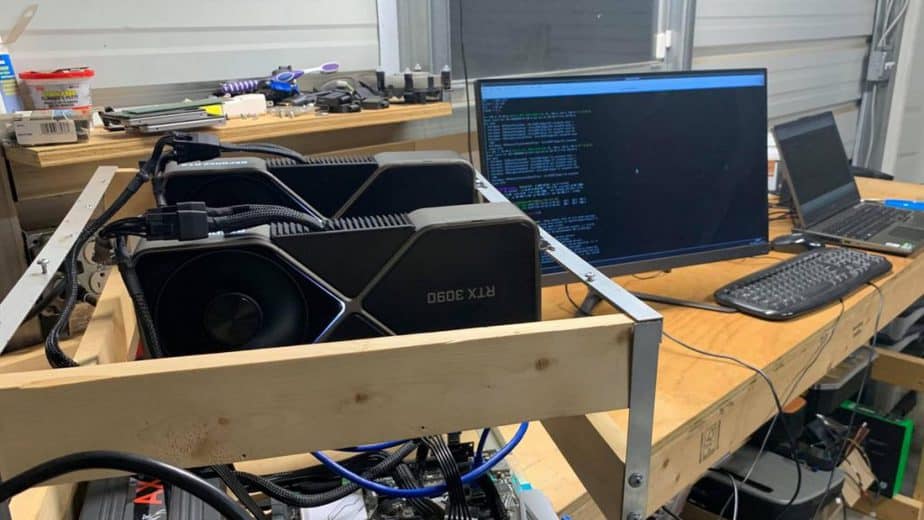 So now it’s time for the million-dollar question as to whether or not this card is a good card for mining. Remember, it’s not always all about how much hashrate you can squeeze out of one card. The price you buy the card at and power consumption are equally important.

MSRP on this card is somewhere around $1499. However, scalpers had managed to gobble up insane amounts of cards before anyone else had a chance, and they are reselling them for much higher prices. So I would say if you can find them for around 1700-1900 USD, that would be an OK price to pay but make sure you have a decent electric rate, so that card’s power consumption doesn’t eat you alive.

Some miners argue that the 3060ti, 3070, and 3080 cards are much more efficient for mining, but they’re also in much higher demand due to their lower price point. For me personally, I prefer to go for density so that I can get the most hashrate per rig.

However, keep in mind that most of the 3080s can mine at around 99 M/hs and cost around 1200 dollars USD making them a slightly better bang for your buck. With that said some models of 3080s require you to upgrade the thermal pads which doesnt sound too attractive considering their brand new cards. On the contrary reports of the 3090s memory chips running at or near 110 degrees, celsius is something to consider as well especially if your farm is already into temp issues. Although I truly believe this will be a non-issue as better drivers get released for both cards. 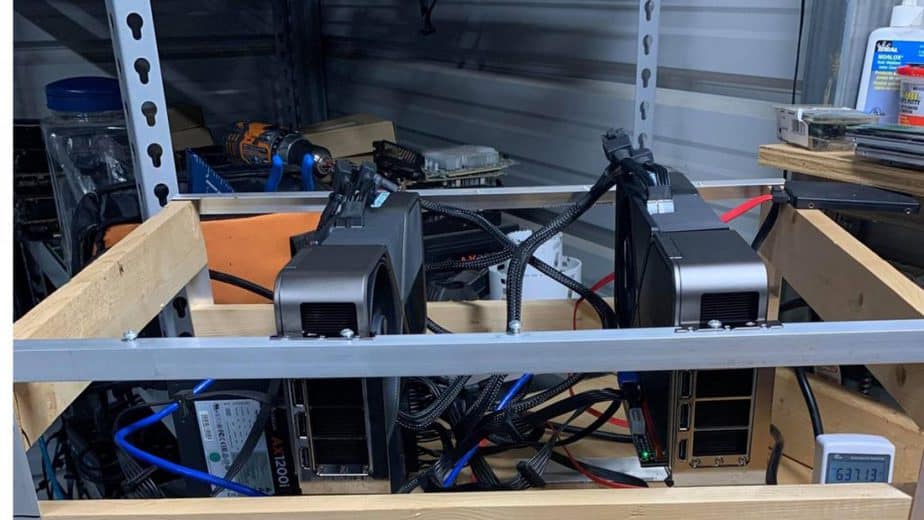 On a final note, I relate buying these cards to when I purchased the 1080ti back in 2017, which were the fastest and most expensive cards you could get at that time. Fast forward three years, and I truly feel as those mining rigs have served me well, and I see the 3090s as no different.

If you are new to mining cryptocurrencies, make sure to check out some of my ultimate guides.

What are Bitcoin Miners Doing?

What Is GPU Mining?