Are you looking to buy the 3080 for mining? Wonder if you should buy it vs. purchasing a second GPU? Then stick around for a while because, in this guide, I will discuss my review on the 3080s mining performance, profitability, settings, and more.

One thing is for sure when it comes to mining on this card, it’s one of the current top choices and highly sought-after GPU. In fact, a quick google search for “3080 Mining Rig,” and you’ll see a plethora of machines that are making some serious profit mining coins like ETH. Keep reading to learn more about why this card is being gobbled up at insane prices by miners.

When it comes to the mining performance, the 3080 from NVIDIA has an out the box hashrate of around 82-84 M/hs while at 320 watts on the Dagger Hashimoto algo. However, with the right OC settings, the 3080 can achieve hashrate’s of around 100 M/hs while drawing a mere 2030 watts. 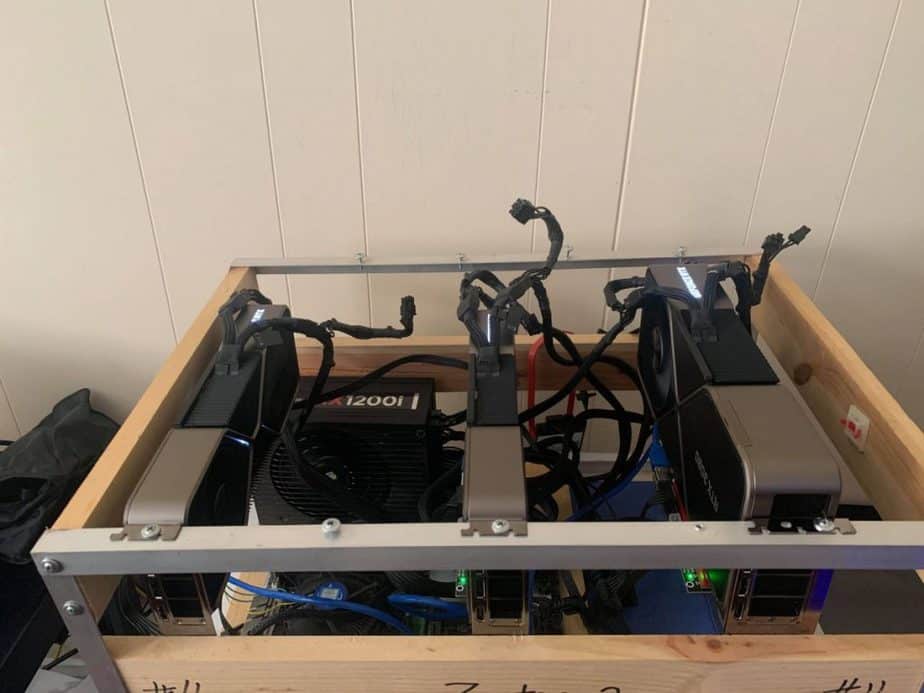 Please keep in mind that your results may vary depending on the make and model you get.

Getting around 97-99 M/hs at about 230 watts should be achievable for most makes and models, especially reference design models like the Founders Edition. However, some models will require additional tweaking and optimization to achieve similar results. Some models may even need you to upgrade the thermal pads and paste to get similar results.

With this card having one of the highest hashrate for mining Ethereum it’s safe to say this card is extremely profitable to mine with. However keep in mind that it’s currently easier to turn a profit now that Ethereum is trading at around 1900 USD which is why it’s so lucrative right now.

Below is an image of the best overclock setting I have found for the 3080 founders edition mining on HiveOS. Keep in mind that with hiveOS, the numbers are times by 2 to get the same results for Win10. So if you have the 3080 founder series and your mining Eth on Win10, divide the core and mem settings I have in the image below by 2 to achieve the same results.

Additionally, I know some miners like to push their GPUs to the max, but I have found that I have little to no downtime at all by being a bit more conservative in my settings.

With Ethereum prices currently soaring and Defi transactions being at an all-time high, mining Ethereum has become the primary coin of choice for most miners. However, NVIDIA GPUs are known for being able to mine a wide variety of other currencies too. Coins like Ravencoin have recently seen an uptick in prices, which might make for a great option. Check back later as I continue to update a list of best coins to mine with the 3080. 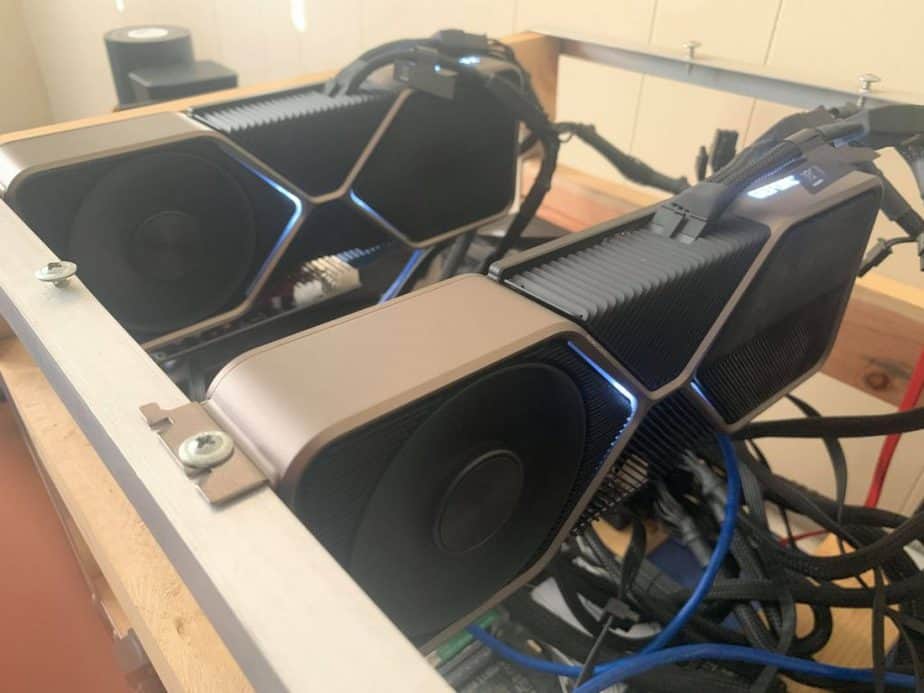 It’s clear why a gamer would seek this card for its insane performance, but the real question for miners is the 3080 a sound card for mining? Keep in mind that this card was released in Q2 of 2020 and had a base price of $699. However, scalpers and large-scale miners alike swarmed in to gobbled up the supply, and now the 3080 is being scalped for well over $1000.

Another thing to consider is there might be cheaper alternatives in the second-hand market, such as the Radeon VII, which mines Eth very efficiently. However, as most of us know, AMD architecture doesn’t perform as well as NVIDIA when it comes to most other algorithms. So there’s some room for debate on personal preference.

With all that said, I would say if you can find them in stock for around 1200 USD, then it might be a good choice. However, as the price of crypto soars, I suspect the prices on these cards to keep going up as well. Therefore I can not ethically suggest anyone pay those prices unless you’re in this for the long haul. And even then, it’s still a bit of a gamble. 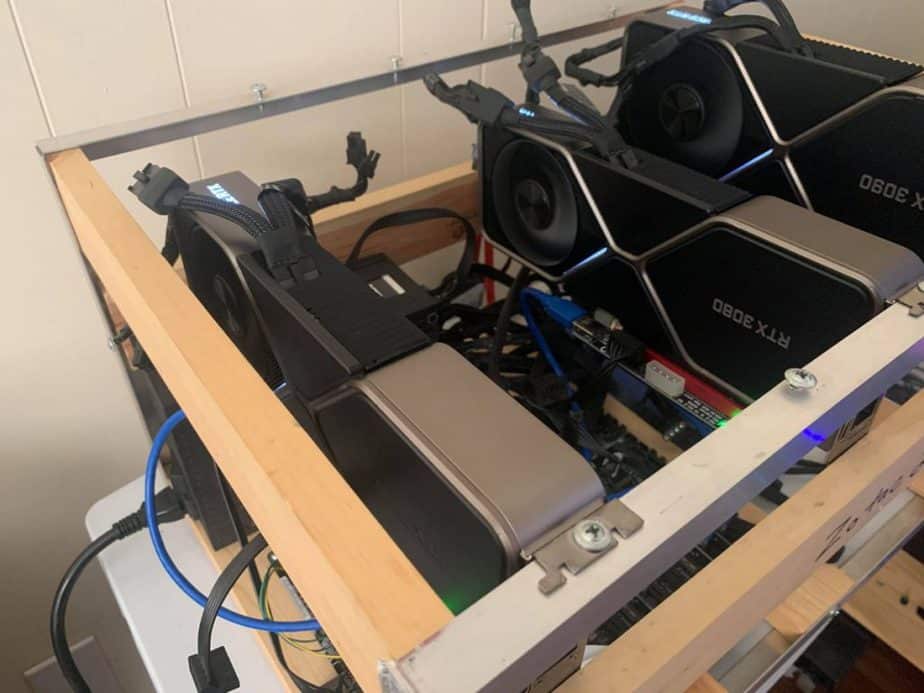 Lastly, I will say that some models of the 3080 are not the same as others. For example, I have 2 3080 founders edition and 1 MSI 3080 Ventus 3x OC edition, and the Ventus 3x mines at a slightly lesser hashrate than the founders series. Other reports from miners suggest that some 3080 models need to have their thermal pads replaced and repasted to achieve 99 M/hs on Eth.

So far, I like the founder’s editions as they work flawlessly. I suspect that some of the other models will require additional tweaking and optimization to fix some of the thermal throttling issues. All in all, I think they are great cards and do believe as more drivers roll out for this series, you expect even better stability.

If your new to mining and want to know how you can get started be sure to check out our homepage where you buy my ebook. Also here are some of my ultimate might guide that you might find useful.

What are Bitcoin Miners Doing?

What Is GPU Mining?

How To Build A Mining Rig